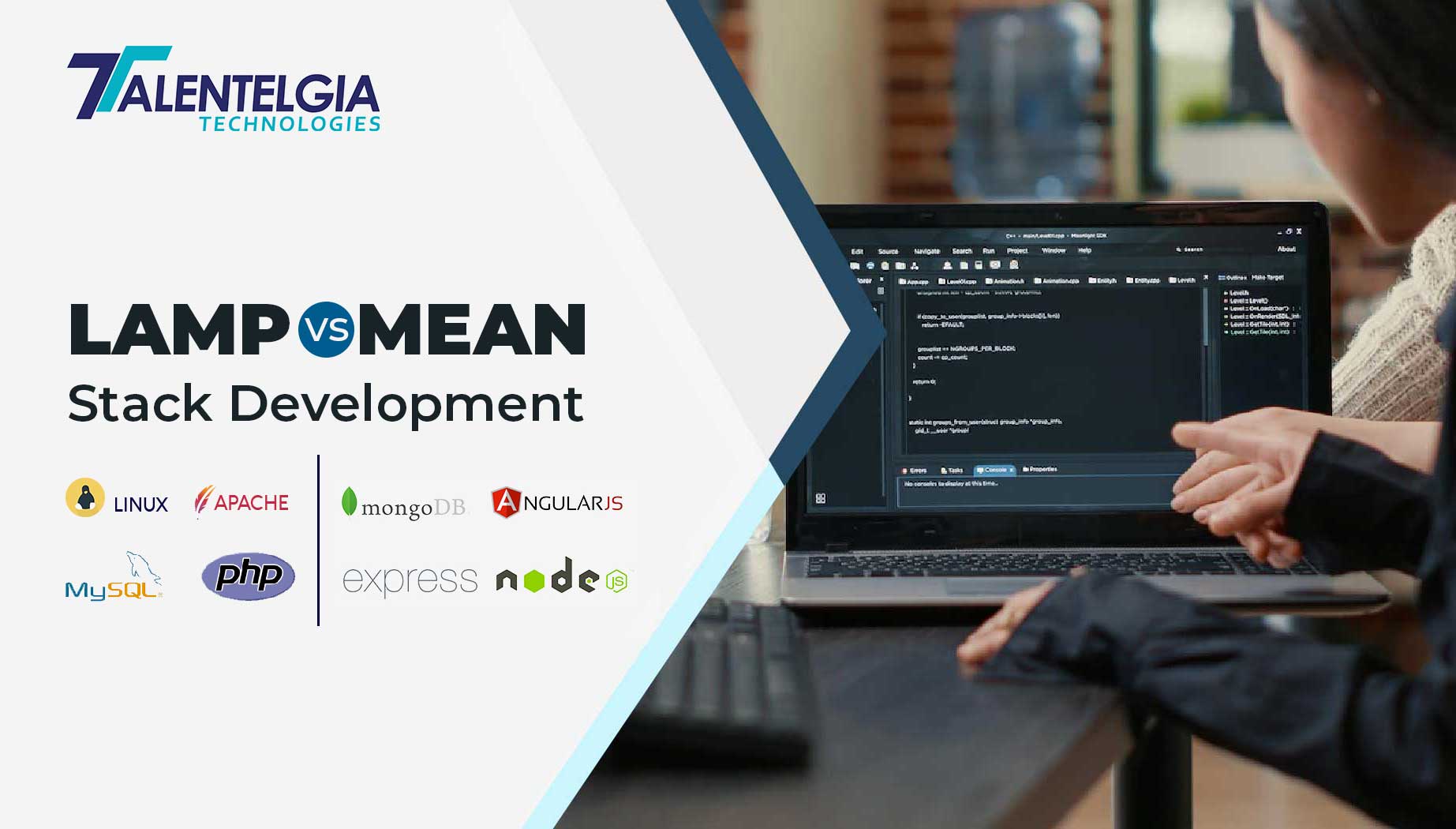 The LAMP stack and the MEAN stack are two popular web development stacks that are commonly used to build dynamic, data-driven web applications. Both stacks have their own unique strengths and weaknesses, and the choice of which one to use often depends on the specific needs and goals of a particular project.

What is LAMP Stack?

The LAMP stack, which stands for Linux, Apache, MySQL, and PHP, is an open-source web development stack that has been around since the late 1990s. It is often used to build dynamic, database-driven web applications, and is considered to be one of the most stable and reliable web development stacks available.

There are several advantages of using LAMP Stack for Web development. They are:

One of the key advantages of the LAMP stack is its stability and reliability. Since it has been around for over two decades, it has been extensively tested and refined and is considered to be a very stable and reliable platform for web development. Additionally, the LAMP stack is open-source, which means that it is freely available to anyone who wants to use it, and there is a large and active community of developers who contribute to its development.

Another advantage of the LAMP stack is its flexibility. PHP is a very flexible programming language and can be used to build a wide variety of web applications, from simple websites to complex, data-intensive web applications. Additionally, the LAMP stack is highly customizable, and it is easy to add or remove components as needed to suit the specific needs of a particular project.

The user would be able to tailor the application to their needs. Customization will never be a problem with LAMP. It can be accomplished in a few steps.

Operating systems (OS) are compatible with multiple platforms, including Windows, Android, iOS, and Linux. You can join independent platforms to receive the greatest benefits.

However, the LAMP stack does have some drawbacks. For one, it can be somewhat difficult to set up and configure, especially for inexperienced developers. Additionally, PHP is not considered to be as fast or efficient as some other programming languages, which can make it challenging to build high-performance web applications with the LAMP stack.

What is MEAN Stack?

The MEAN stack, on the other hand, is a relatively newer web development stack that is gaining popularity among developers. MEAN stands for MongoDB, Express.js, Angular.js, and Node.js.

MongoDB is the database management system used in the MEAN stack, and is known for its flexibility and scalability. Unlike traditional relational databases, MongoDB uses a document-oriented data model, which makes it easy to store and manipulate complex data structures. Additionally, MongoDB is designed to be horizontally scalable, which means that it can easily handle large amounts of data and traffic without sacrificing performance.

Express.js is the web application framework used in the MEAN stack, and is known for its simplicity and flexibility. It provides a robust set of tools and libraries for building web applications and makes it easy to handle common tasks such as routing and middleware.

Angular.js is the front-end JavaScript framework used in the MEAN stack, and is known for its powerful templating engine and two-way data binding. It makes it easy to build rich, interactive user interfaces for web applications and is highly modular and extensible.

Node.js is the JavaScript runtime environment used in the MEAN stack, and is known for its high performance and scalability. It is based on the Chrome V8 JavaScript engine, and is designed to handle a large number of concurrent connections efficiently.

There are several advantages to using the MEAN stack for web development:

The MEAN stack uses modern technologies such as MongoDB, Express.js, Angular.js, and Node.js, which are popular and widely used in the web development community. This can make it easier for developers to stay up-to-date with the latest trends and best practices in web development.

The MEAN stack uses JavaScript for both the front-end and back-end of web applications, which can make it easier for developers to build and maintain web applications. Since JavaScript is a versatile and widely-used language, it can be a good choice for web development.

The MEAN stack is designed to be scalable and performant, which makes it well-suited for building large and complex web applications. MongoDB, in particular, is known for its scalability and ability to handle large amounts of data and traffic.

The MEAN stack is highly modular, which means that it is easy to add or remove components as needed to suit the specific needs of a particular project. This can make it easier for developers to customize their web applications and create custom solutions.

Few disadvantages of using MEAN Stack for web development are as follows:

From many of the available technology stacks, MEAN Stack and MERN Stack offer similar functionalities In the current market for application development, MEAN and MERN have become equally vital to their respective functions. As an integral part of Full Stack Development, their popularity is growing rapidly. MEAN and MERN are both dependable frameworks. However, their structure placement is distinct. In this comparison of the MEAN stack and the MERN stack, your project requirements will determine the best option. 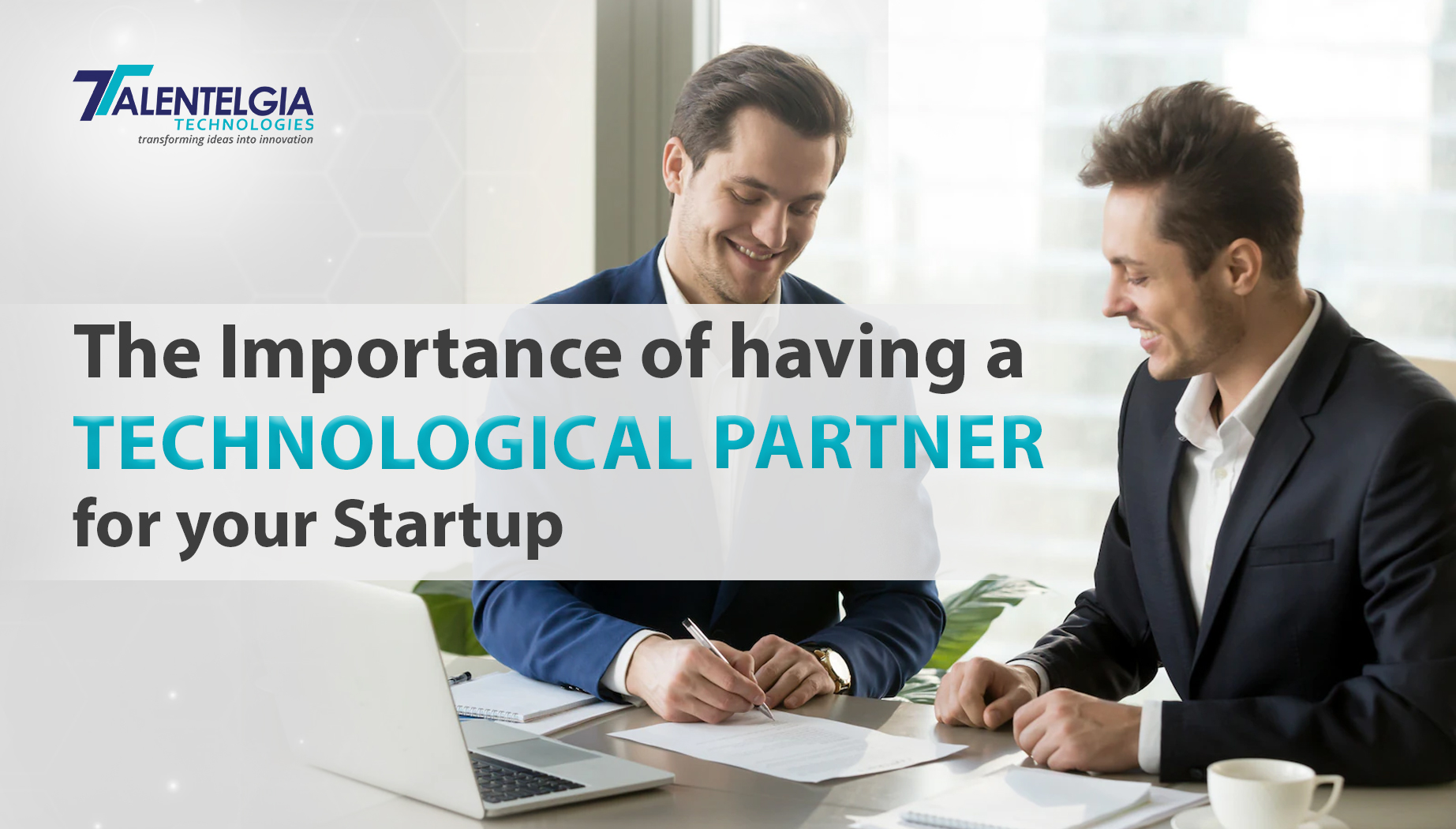 The Importance of Having a Technological Partner for Your Startup 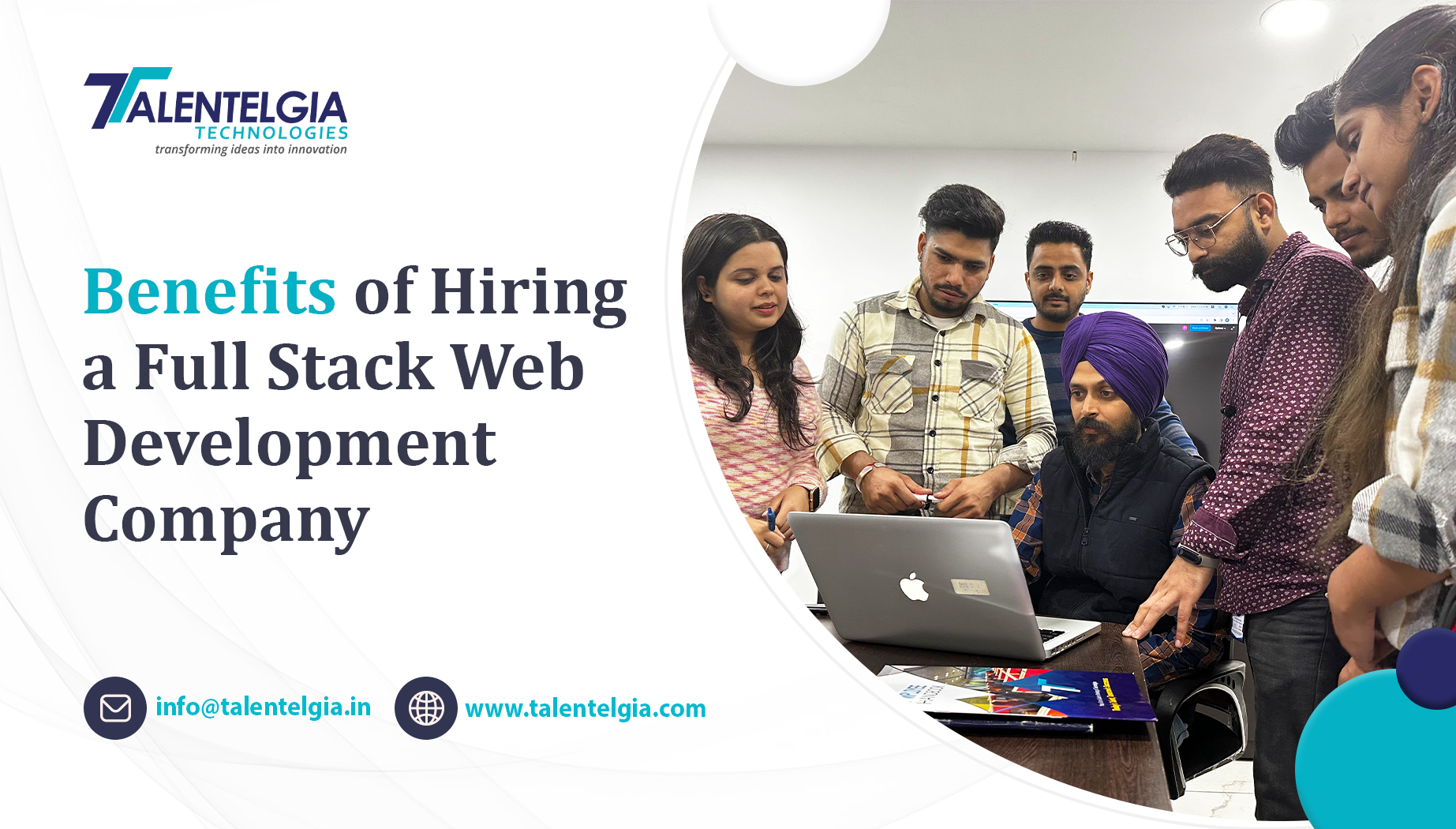 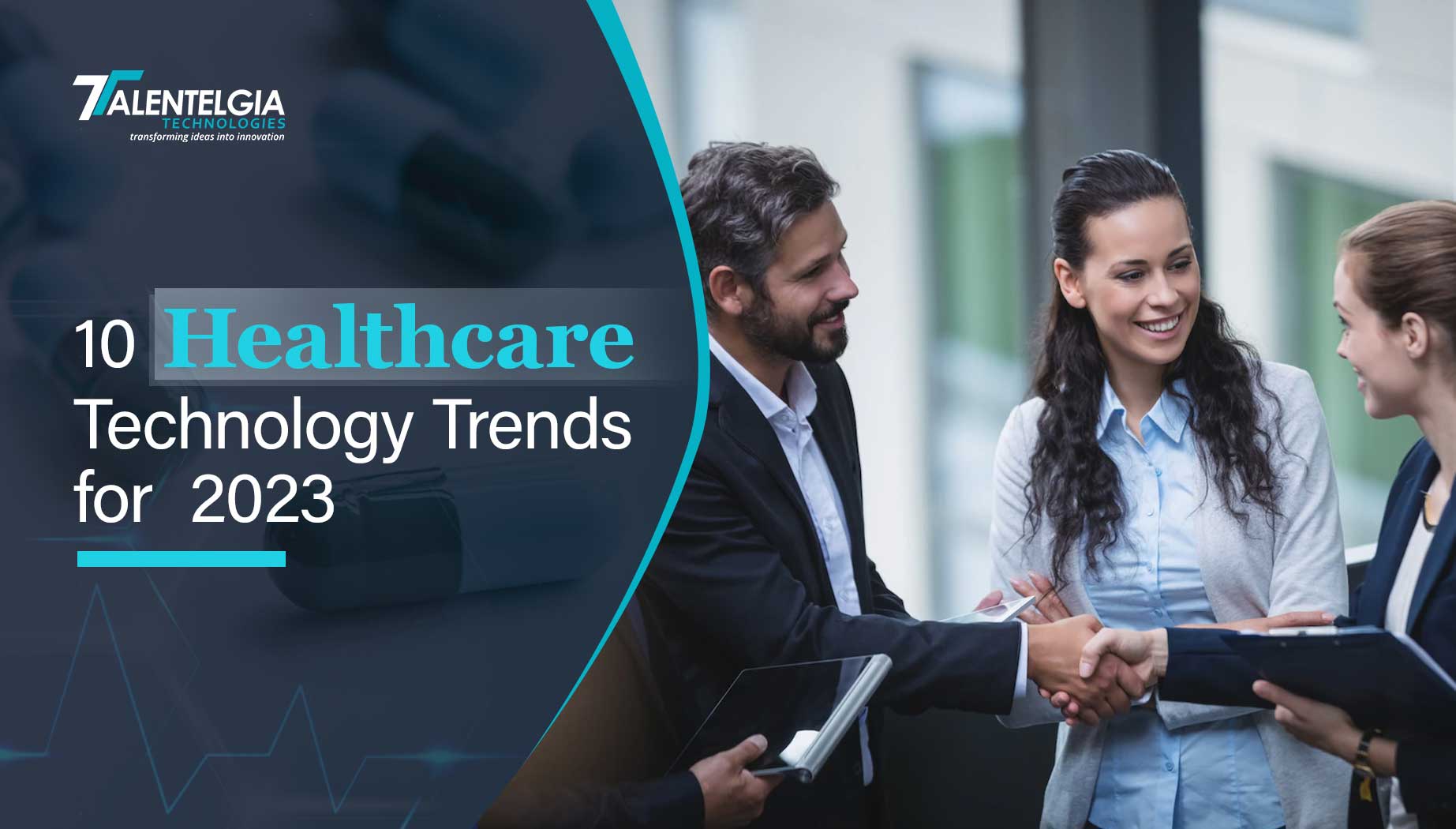